For additional information or to ask for a product demo, please email us.

This is a European Website and its content is not compliant with French advertising regulation law n° 2011-2012 du 29 December 2011, article 34. If you are a French HCP please contact your local representative. This site has been created to provide information on our products to medical professionals. Please understand that it is not intended to provide information to the general public.

Are you a health care professional? 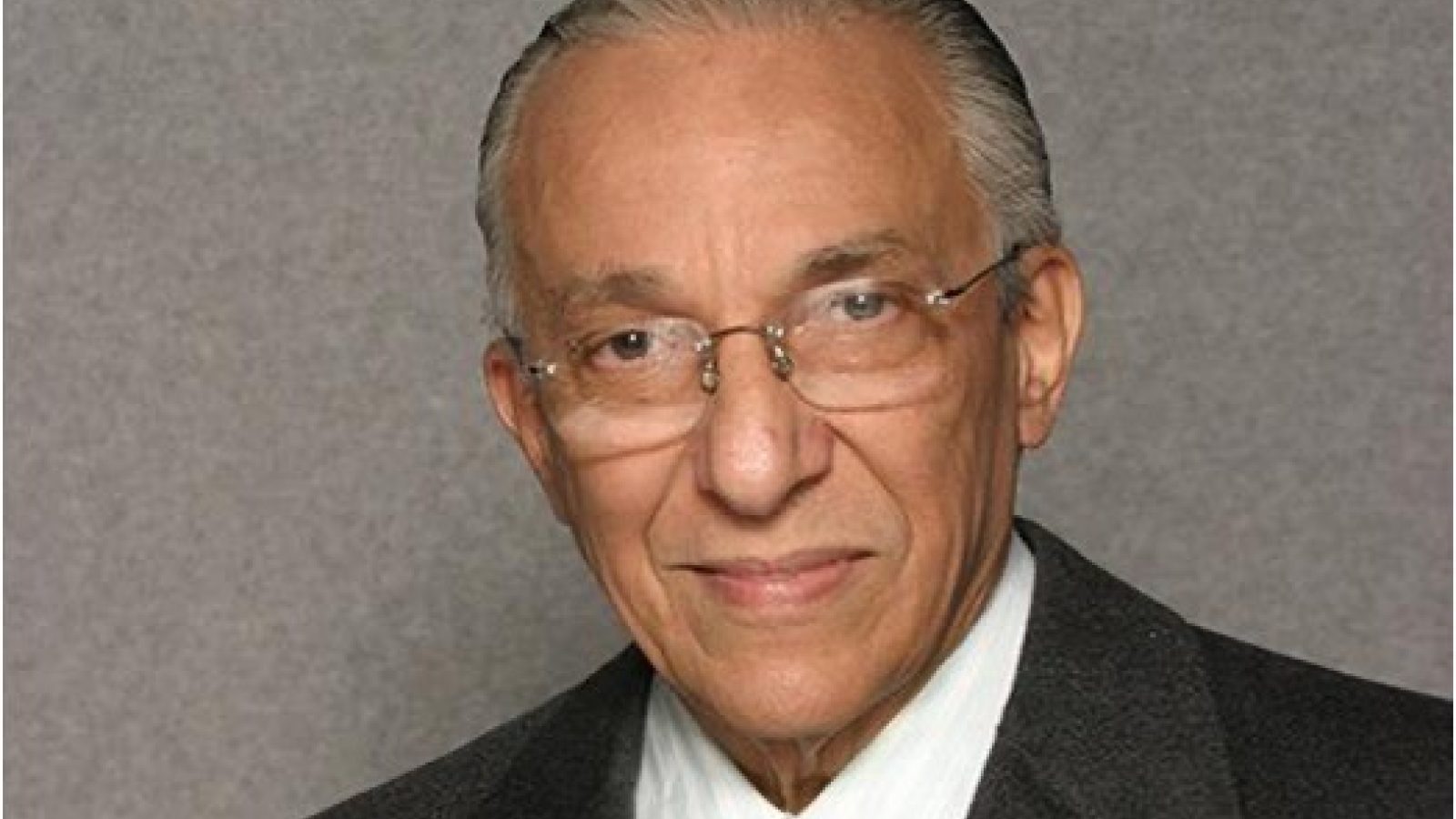 Miami Lakes, Florida – May 27, 2022 – Cordis joins the worldwide cardiology community in honoring the memory of José Eduardo Sousa, MD, PhD who passed away March 13 at 88 years of age.

While his achievements as a physician-innovator are many, his commitment to inspire others, to share his knowledge, and to quietly advance the industry are legendary.

Dr. Sousa graduated from the Federal University of Pernambuco in 1958, the Harvard Medical School in 1963, and completed his fellowship in coronary arteriography at the Cleveland Clinic. He established his practice in São Paulo and was blessed with a family that would eventually include three other cardiologists – his wife, Amanda Sousa, his daughter Andrea Abizaid, and son-in-law, Alexandre Abizaid.

Dr. Sousa is widely credited for revolutionizing the treatment of coronary artery disease by advancing the practice of stenting. He performed the first coronary angiography in Brazil in 1966, became the first cardiologist to deploy a Palmaz-Schatz stent in 1987, and performed the first-in-man implantation of the drug-eluting Cypher stent in 1999 with Dr. Alexandre Abizaid and Dr. Patrick Serruys.

From 1983 to 2004 he was the technical director at the Instituto Dante Pazzanese of Cardiology in São Paulo, Brazil.

“Cardiology as we know it today was shaped by courageous innovators like Dr. Sousa,” said Shar Matin, CEO of Cordis. “Everyone in this industry, whether they have been in it 10 years or 50 years, is in debt to José Eduardo Sousa. Cordis was fortunate to be able to support and collaborate with Dr. Sousa in his career. The creation of Cordis-X, an independent product development accelerator established in 2021 to drive new devices and treatments for Cordis, takes inspiration from physician pioneers like Sousa. “

Dr. Sousa spent much of his life establishing Brazil as a global leader in cardiological technique, serving as the first president of the Brazilian Society of Interventional Cardiology and Haemodynamics, the globally renowned institution that announced his passing. Tributes to Dr. Sousa from colleagues around the world have remembered him as a pioneer, gentleman, and inspiration to generations of physicians.

“Imagine being the first physician to implant a piece of metal in a patient’s coronary. Think of the courage, talent, and wisdom that must have been required in 1987,” said Matthew Muscari, President of the Americas for Cordis. “I was fortunate to meet with several of Dr. Sousa’s peers in Brazil shortly after his passing. Never in my life have I seen a physician remembered and honored as warmly as Dr. Sousa. It was remarkable.”

Dr. George Adams, CMO of Cordis noted, “José Eduardo Sousa may represent just one amazing life, but he inspired and empowered a global community that has saved countless lives because of his work. The ability to impact the world, to save lives at scale, is what drives this industry to never stop innovating.”

About Cordis
Cordis is a worldwide leader in the development and manufacturing of interventional vascular technology with a more than 60-year history of pioneering breakthrough cardiovascular technologies to treat millions of patients. With a reputation for clinical acumen, training and services, Cordis established a legacy of innovation in high-quality and less-invasive cardiovascular products and built a strong global footprint with operations in more than 60 countries around the world.